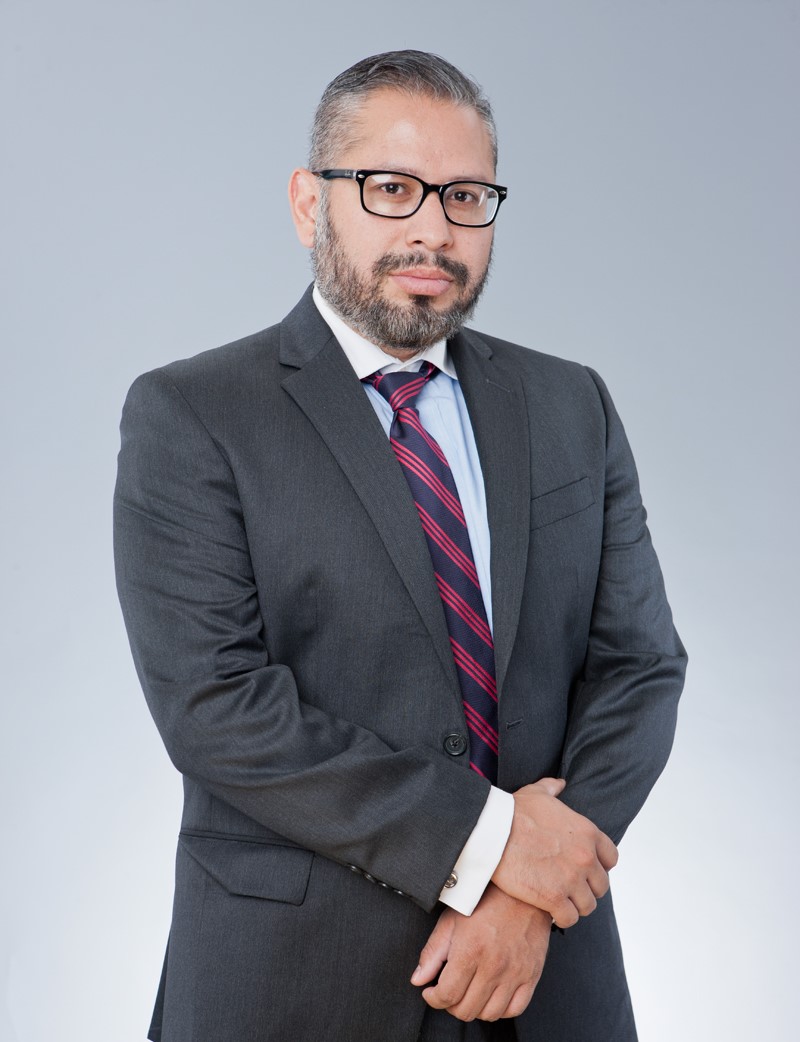 Frank Alvarado, Esq. (Managing Partner), is an experienced attorney with a history of successfully managing client’s financial and legal affairs. Mr. Alvarado has been successful in civil litigation, Federal Adversary cases, and has obtained hundreds of bankruptcy discharge orders. In addition, he has been successful in eliminating millions of dollars in mortgage debt.

Mr. Alvarado graduated cum-laude from the University of California, Santa Barbara. He graduated with Honors from the College of Letters and Science and received recognition for outstanding academic qualifications by inclusion in UCSB’s Dean’s List. He graduated with concentrations in Corporate and Commercial law from Benjamin N. Cardozo School of Law in New York City. He served as the President of the Latin American Law Students Association while a student Cardozo.

Mr. Alvarado is admitted in the United States District Court for the Central, Eastern, Southern and Northern Districts of California. In addition, Mr. Alvarado is registered with US Department of Justice: Executive Office for Immigration Review. 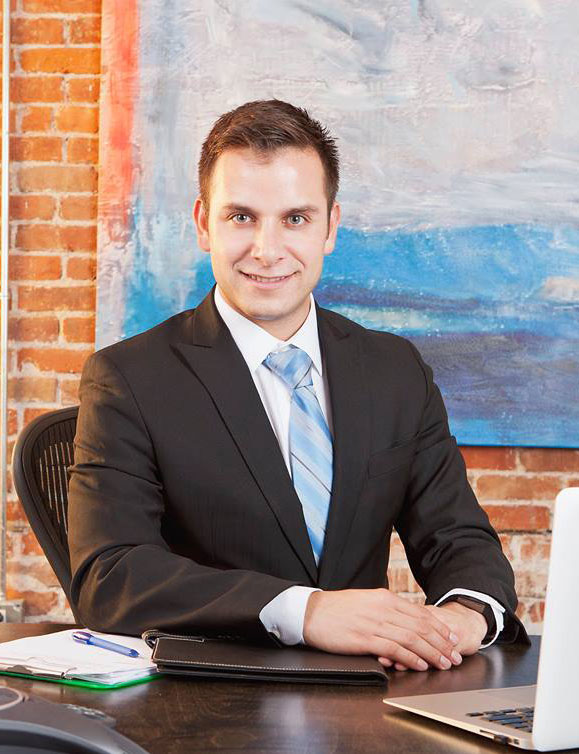 Jack Fritz, Esq. (Of-Counsel), is part of the elite members of the legal profession qualified with sufficient scientific and legal knowledge to be licensed as a Registered Patent Attorney. He is licensed to practice law before the jurisdictions of Washington D.C., the highest courts in the State of California, the United States District Court in the Central District of California.

Attorney Fritz is also a Licensed Engineer (EIT) with a background in Computer Science (CS) and Electrical Engineering (EE) which adds to his deep understanding of software and content protection. He has a rich history in Intellectual Property and Entertainment law. Among his many achievements he graduated law school earning a Schumacher Scholarship for Leadership three consecutive years, he was a recipient of the CALI and Witkin awards for Academic Excellence, he excelled in cyber-crimes and information technology contract drafting the University College of London, Bentham House of Laws, he served on the executive board of the Beverly Hills Bar Association IT and New Media Section, and was an Editor of the Journal for International Media and Entertainment Law at the Biederman Institute.